In a weekly talk show, Microsoft Executive Vice President of Gaming Phil Spencer said that the Xbox Series S/X pre-orders in India were sold out instantly. On September 22, the company started taking orders for this popular gaming console. The pre-orders were made live through platforms like Amazon, Flipkart, and Reliance Digital.

Phil Spencer was surprised to see this kind of sales in the Indian market and said, “We’ve hardly ever sold consoles in markets like that before”. As the Indian market is not a high sales market for a gaming console kind of a thing, Spencer’s comment suggests that Microsoft considers India as a potential market for its latest Xbox Series.

The company executive said “More and More” orders are coming since the pre-orders began. Globally, last month’s orders were huge for the company. In India, the Xbox series X with a 4K UHD Blu-ray Disc Drive is available for Rs. 49,990, and the Xbox Series S with a Disc-Less All-Digital console is priced at Rs. 34, 990. Don’t forget to check for the Free Robux Codes. 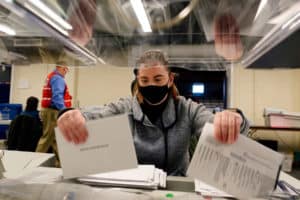 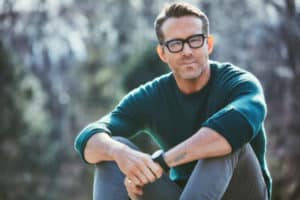 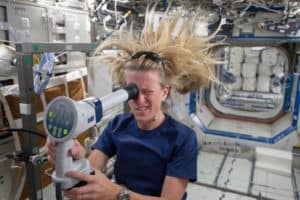